WHY DID I BECOME A FREELANCE FRENCH COPYWRITER AND PROOFREADER?

I was on a little island of 6000 inhabitants off the coast of Canada (St. Pierre and Miquelon) when I asked myself that question.

Far from me the idea of doing a psychoanalysis on the public arena but I want to share my background  with you, not only because some of you have asked me, but also because I know that it is a lot more pleasant to get to  know (at least a bit) the people with whom we wish to work with.

What if telling stories was innate for me?

Legend has it (my mother is a legend ?) that when I was little, I was already making up stories.
Apparently I used to turn them into songs which I sang at the top of my lungs whilst carrying on with my usual activities (which, at that age, would probably be summed up to playing with dolls!).
My sister still remembers this!
I made up characters who went on fabulous adventures: especially a certain Mister Paté and a motor engine belonging to an anthropomorphic vehicle (with eyes, a nose, a mouth… the whole lot!).

Go figure what happens in a child’s head at that age…! 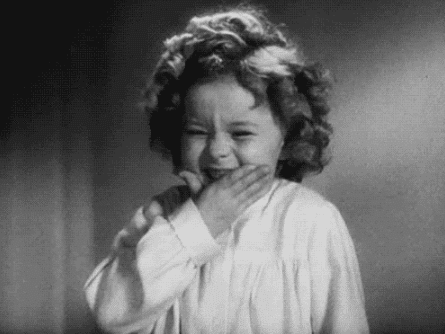 I had no other choice.

Growing up, the desire to invent never subsided. I invented objects, did performances and started to write poems, not only for myself but for others too. I must have been around 10 years old when my family started to commission poems from me, and I was writing for them. After that came a compulsive purchase of notebooks: small ones and big ones in which I scribbled words, rhymes and ideas.

A fact strange enough to be brought up is that I loved dictations. I loved (and still love, by the way!) spotting THE mistake that nobody notices in a text: a true detective work that I always considered as a game! 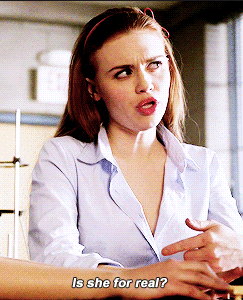 Joke aside, writing and more specifically poetry, turned out to be a real outlet to overcome life’s trials and tribulations. I would even say that my father’s loss was a trigger for my need to write. My inner self compelled me to do so.

I had no other choice. I had to write.

Words, words and even more words! ?

After successfully graduating from my French literary Baccalaureate with a distinction (what’s the use of having a distinction if you can’t be proud of it during your entire life?), I took part in a literary preparatory class (Khâgne) at the Grandes Écoles.

Coming from a very modest background, I didn’t know what a prep school was. But, thanks to a study grant I found out what it was.  Hundreds of hours of work made up for the shortfalls due to my social background. Very quickly, I was in my element.

I notably studied English, Spanish, French and ancient Greek at a very high level. Words, languages, linguistics, translations and etymology: subjects such as these occupied my mind night and day for 3 years.

But, where is Charline? ?

Curious as I am, I joined a Business School (in Toulouse, France).

Why then, you ask me? Well, because I like EVERYTHING: people,  languages, images, music, organisation (remember, I used to put on shows when I was younger) …. etc. I wanted to explore and test all the opportunities that I was presented with.

This is why I worked in the audio-visual industry, event management and international business support but also why I lived in Paris, Johannesburg (South Africa), Adelaide (Australia), Puebla (Mexico) and St. Pierre and Miquelon…

I explored, tested and tested MYSELF for 5 years.

And what if all these paths had led me here? ?

And one day, whilst I was on my 6000-inhabitant island, 25 km away from Canada, that it was snowing, as per usual, I understood that I had tested myself enough: I had explored different countries, different backgrounds, different climates, different jobs, had finally managed to finance my Business School (which wasn’t a foregone conclusion), crossed the world’s borders and those present in my mind.

But, in the end I was still Charline Brainez: the curious little girl with the overflowing imagination who had always written.

The story doesn’t say if I was scared at any given time. But what I do know is that supporting entrepreneurs in their international development and meeting some in person has allowed me to desacralize entrepreneurship and realise that I recognised myself in them.

I therefore came to the conclusion that:

And suddenly, the apparent chaos in my career made sense.

I needed to launch my own business. I had to write. 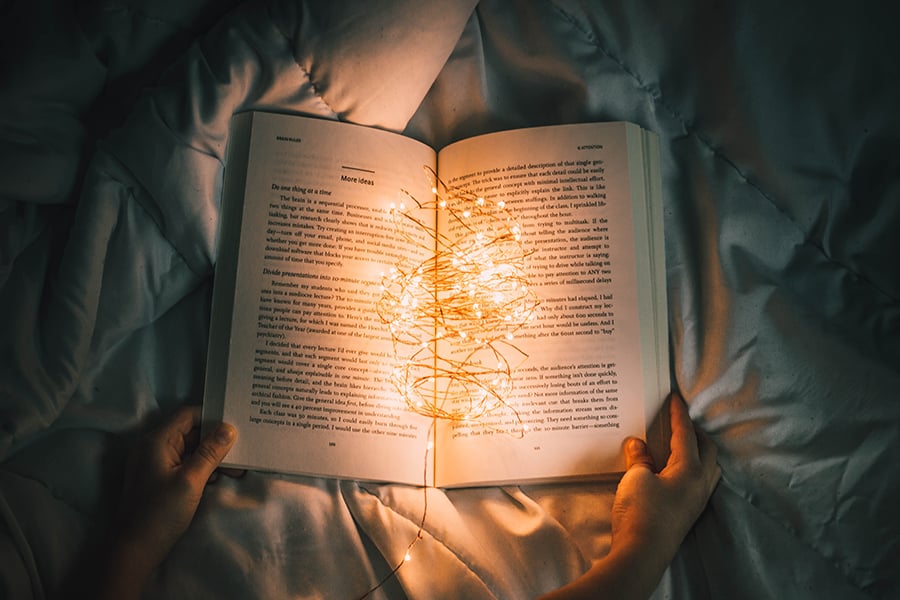